Spot Solutions is proud to have provided networking and infrastructure support personnel to the 2010 Olympic and Paralympic Winter Games in Vancouver/Whistler. The extensive training and experience of our seasoned networking professionals proved a valuable asset to VANOC before, during and after the games. Venues supported included BC Place Stadium (Open/closing and victory ceremonies, both Olympics and Paralympics), Plaza of Nations (Staging ground for all ceremonies, Media infrastructure, OCG IT infrastructure), and Canada Hockey Place (Men’s and Women’s hockey including medal rounds, staging grounds for opening ceremonies). 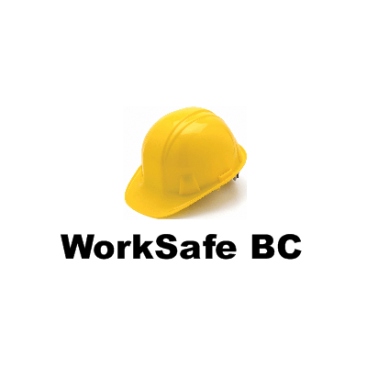 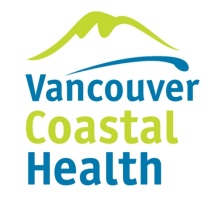